Here is an opportunity to put the spotlight on a fellow Catalina 22 sailor. Read more, then submit your nomination(s) to Secretary/Treasurer Dora McGee before April 1.

You may submit your nomination(s) using the Contact Us form.  Please include a reason for submitting your nomination(s) so we may share it with everybody in attendance at the C22NSA General Membership Meeting the evening of Sunday, May 21 at the site of the Catalina 22 National Championship Regatta near DeGray Lake, Arkansas. 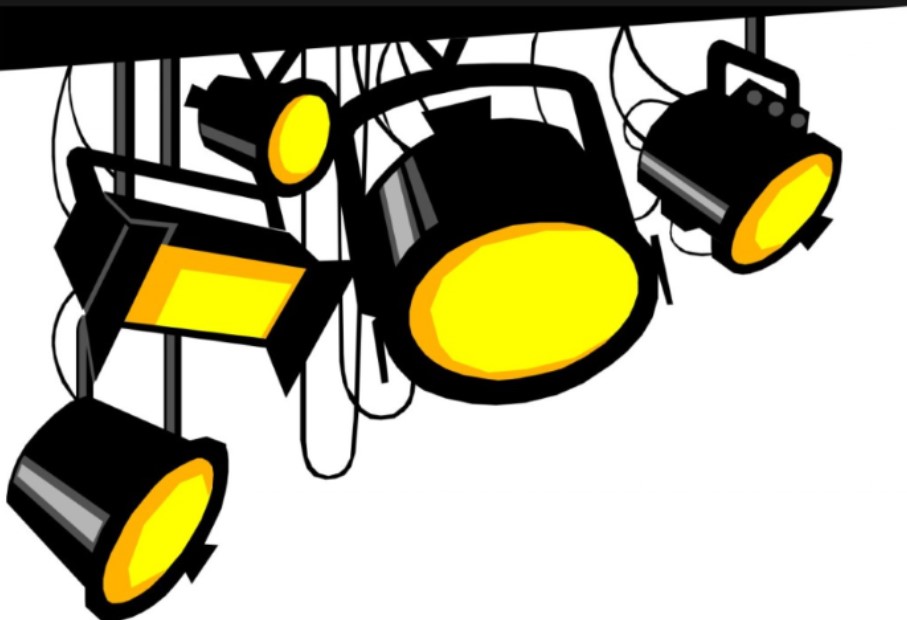 In most sailing circles, it is often the racing success that is recognized in any substantial way. The Catalina 22 National Sailing Association (C22NSA) believes that many other aspects of sailing are important and deserve equal recognition.

The purpose of the C22NSA Special Awards Program is to highlight individuals, families, or groups who have made significant contributions during the past award year as role models that Association members can emulate, and to provide incentive for our members to contribute the time and effort required to promote the C22NSA's objectives at the local fleet level as well as at regional and national levels. Awards are presented to the winners by the C22NSA officers during the General Annual Meeting. Award recipients must be members of the C22NSA.

The winners for each of the following awards are determined from information and nominations received.

Leadership Award: bestowed in recognition of an individual who has demonstrated exceptional initiative, enthusiasm, organizing ability and leadership in the promotion of Catalina 22 sailing and the C22NSA organization. Individuals must be nominated by a Catalina 22 fleet or person(s) who are members in good standing of the C22NSA. All nominations should include the following:

Family Sailing Award: given in recognition of a family who consistently participates in Catalina 22 class-sanctioned and non-sanctioned events. Families must be nominated by a Catalina 22 fleet or person(s) who are members of the C22NSA. All nominations should include the following:

Regional Commodore of the Year: recognizes the Catalina 22 National Sailing Association Regional Commodore who excelled in his or her assigned duties and generated the best results in terms of promoting fleet and membership development. The Rear Commodore shall make a written nomination by April 1st to the officers of the C22NSA. The nomination shall include:

Best Fleet Newsletter / Website Award: given in recognition of the fleet or individual who produced the best Catalina 22 newsletter or website during the past year. The MainBrace Editor/Webmaster serves as the judge for this award and will be looking for the following:

Fleet of the Year Award: given in recognition of the commitment of a fleet to the goals of the C22NSA. The nomination shall include a description of the nominee fleet's accomplishments in award year only. Judgment shall be based on the following:

It is important to realize the winning candidates may not be strong in all of the elements considered for the awards, but outstanding performance in any may be enough.

Sandy Kennedy "Spirit" Trophy: awarded to the sailor who is not an officer, who demonstrates fair play, is involved in the Association, has a positive outlook and enjoys the sport of sailing.

Recruiter of the Year Trophy: the member who sponsors the most new members to the Catalina 22 National Sailing Association will be awarded a free one-year membership and a perpetual trophy for recruiting the most new memberships from June 1, until June 1 the following year. The recruiter's name must be on the application as sponsor of the new member and the Secretary/Treasurer will keep the necessary data for this award. This award is determined by the C22NSA Board.

Best Photograph Award: presented to a member whose own photography work best captures the enjoyment of sailing a Catalina 22 sailing.

Best Video Award: is presented to a member whose own video work, cannot be professionally produced, best captures the enjoyment of sailing a Catalina 22 sailing.

The following awards are presented at the National Regatta and are based on individual participation or observed performance, and shared here as informational only:

New Racer Award: given in recognition of the Catalina 22 owner who, "with the least prior racing experience," enters and skippers his or her boat in the National Championship Regatta. All candidates who may be eligible for this award must advise the National Vice Commodore of their racing experience (or lack thereof) during the registration period for the National Regatta.

Betty Gay Clements Women's Memorial Trophy: awarded in perpetuity to fully recognize the fine qualities of seamanship and sportsmanship which Betty Gay Clements represented. It is awarded to the highest finishing woman skipper in the national regatta. The order of selection will be:

If no female skippers participated, the award will be given to a female crew in the highest finishing position.

Long Distance Award: presented to the skipper who traveled the furthest with boat-in-tow to race in the National Championship Regatta.

Youth Sailing Awards: presented to all sailors under the age of 18 who sail during the National Regatta.